The Scoffs – Back To The Golden Age Of Punk 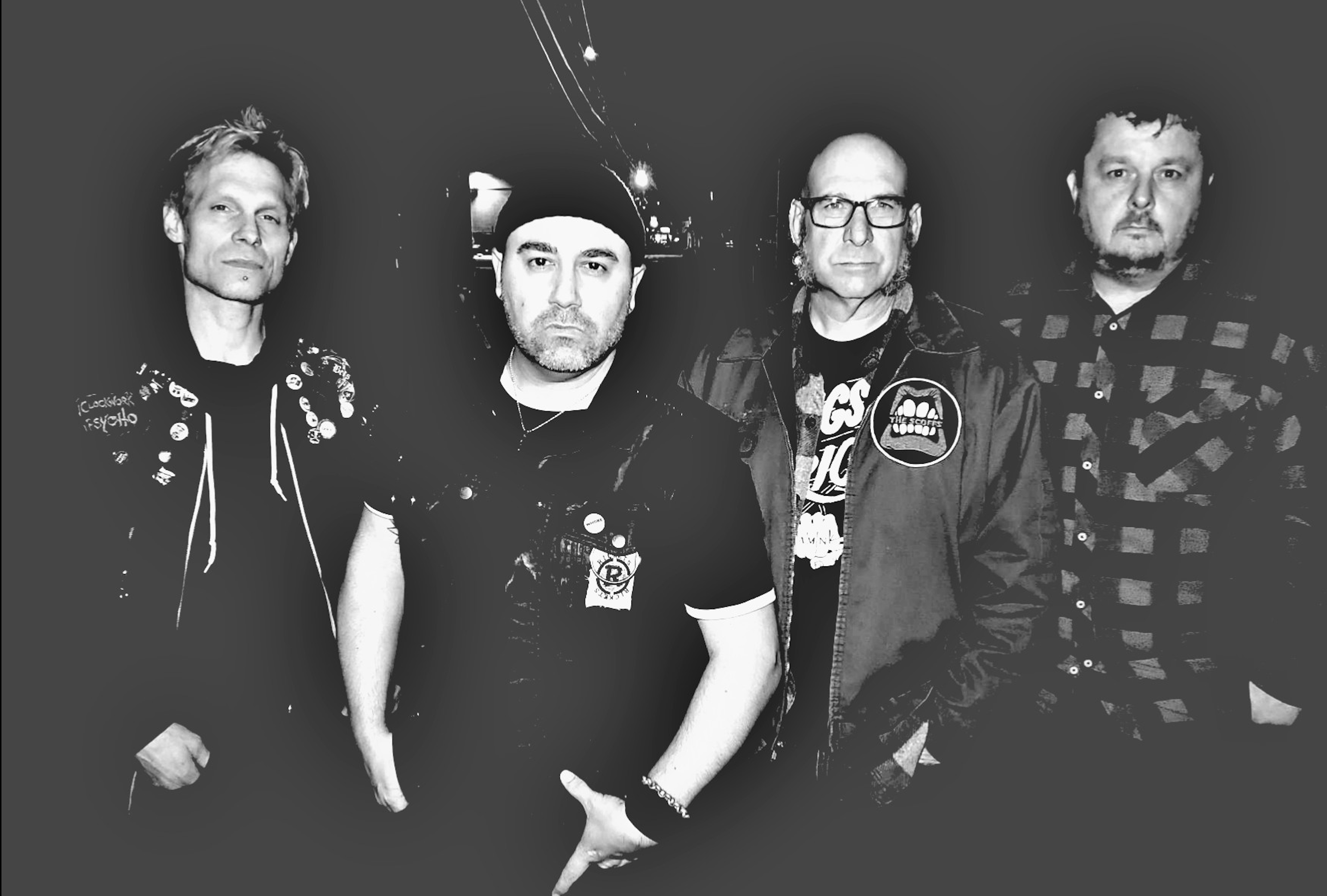 Talk Is Cheap - that's the title of the new The Scoffs EP. This aspiring Seattle-based punk band takes us back to the golden age of the genre. Their 5-track record is heavily influenced by 70s and 80s punk hits, yet the band has managed to find its own distinctive sound. The result is a soon-to-be-classic 21st century punk album: dirty, fast, and a little bit Hungarian, thanks to C.A.F.B's Gabor Szakácsi on rhythm guitar.

Founded by four guys from the Seattle area, The Scoffs have commanded attention from hardcore punks and rock and rollers alike. They are not pop-punk, but play ferocious and aggressive tunes imbued with pop sensibilities, drawing inspiration from the likes of Generation X, Dead Boys, 999, Blitz, Cock Sparrer, etc. The band, featuring former members of C.A.F.B., SledgeBack, Dragstrip Riot and The Amazombies, has grown by leaps and bounds in a year’s time gigging with the likes of TSOL, Agent Orange, The Casualties, The Accused, Fleshies and Strung Out. Local audiences quickly took notice of this brand new band with chops like they'd been together for years, though their songs were completed the morning of their first show.

Four individuals with different backgrounds are responsible for this musical stew: guitarist Gabor hails from the punk scene in Hungary, singer Steve and bassist Nate have punk, rockabilly, Americana and blues influences, drummer Rob is a seasoned vet of Seattle's punk scene. They all share a strong singular vision and an equally strong work ethic. In their first months as a band, they could be found playing in three cities a day or driving for hours to play free shows on a weeknight.

The band's new EP Talk Is Cheap was engineered and produced by Seattle guitar hero Evan Foster (Boss Martians) and mastered by the progenitor of the Seattle Sound Jack Endino. We're happy to announce that this release is thick with vintage sounds and tones. Influenced by the Generation X's Valley Of The Dolls and Cock Sparrer's Shock Troops, the 5-song EP could easily become a new classic of the Northwest music scene.

Listen to the entire Talk Is Cheap EP here!